THE TOWERS OF DUBAI 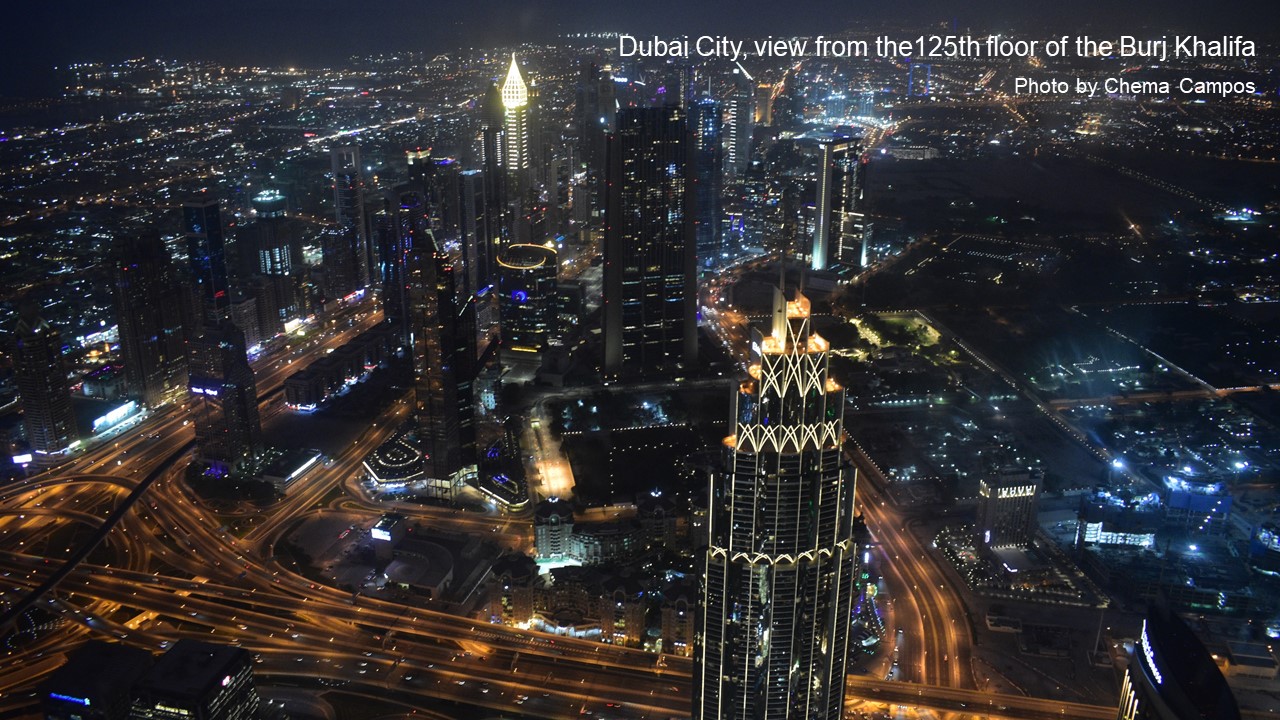 Humans are rare… We just want to escape alone in search of lost places, as we need to feel the warmth of society, crowded together in large and modern cities. Some of them emerged from nowhere, under the unstoppable push of the petrodollars.

I briefly visited Dubai in 2019 and could only walk around the city center, with the reckless obsession of experiencing what it means to walk through its streets at 45 degrees of temperature. Although that was really the part that I was interested in seeing, because most of the modern skyscrapers that are being built right now are located there.

Being in Dubai for the first time and not going up to the Burj Khalifa feels like going to Paris and ignoring the Eiffel Tower. Let no one be offended, because although it is true that both monuments have little to do each other (I cannot help but consider the 828 meter building as a true monument and I know that time will prove me right), what is really important in both cases is the perspective that is obtained from both cities from above. Especially for the first time visitor.

Walking through the streets I tried to forget about the western aesthetic that prevails in all buildings and I tried to assume the numbers that the immense amount of concrete raised vertically in each of the skyscrapers that appear in any corner of Downtown Dubai represents. The times that I have faced an environment with so many crowded apartments, I have not been able to stop thinking about the immense financial and labor effort required to build it and the large number of people also necessary to later inhabit it.

Dubai is an exaggerated city in all respects, beautiful to see for a building lover like me, but cacophonous as a whole. It represents a sample of urban architecture, a painting painted quickly and by many renowned artists at the same time, in which each author has left their art brush exposed without looking at the rest of the work. If you look at each tower independently, it is beautiful and impressive. Altogether it is chaotic. And if you look at it from the 148th floor of the Burj Khalifa, you get the relativity of everything, the overwhelming feeling of how small we are and of the large number of lives and stories that populate the planet.