THE GREAT BLACKOUT AND LITHIUM BATTERIES 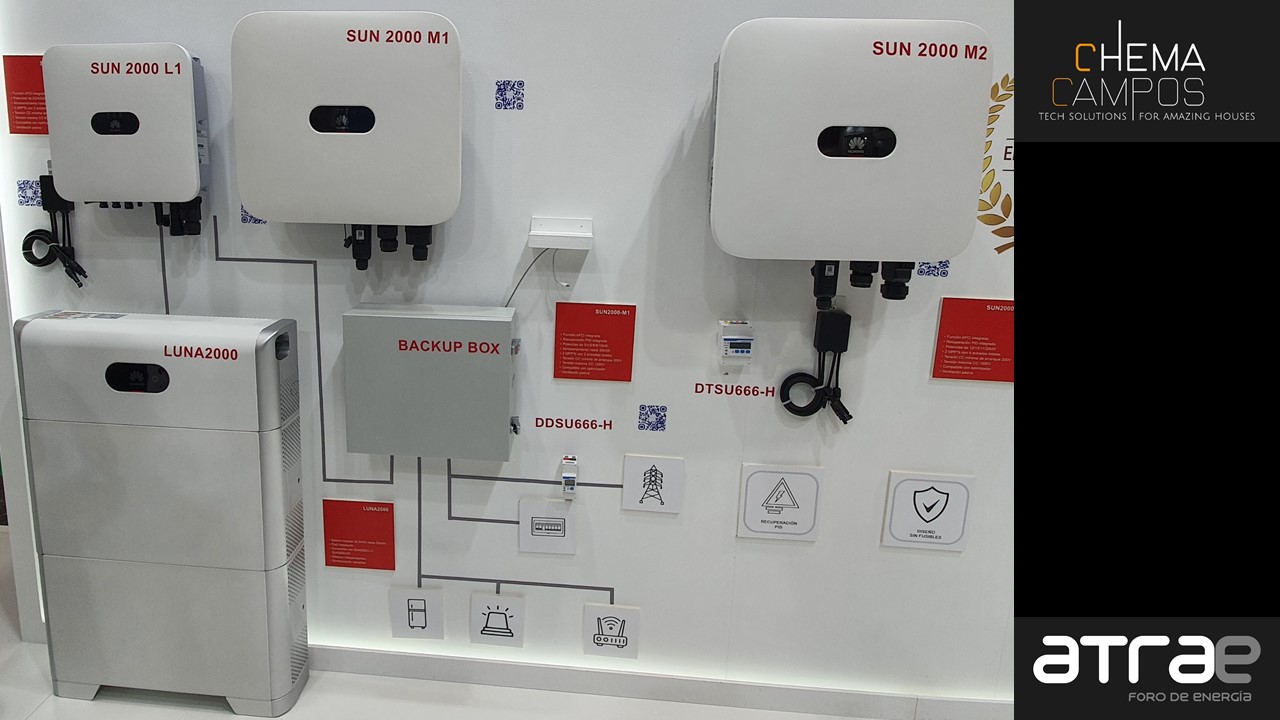 You may remember that at the end of 2021 the news of the “real possibility” of suffering a major blackout hit the press. From the Austrian government it was said that “the question is not if it would happen or not, but when”.

This idea struck a chord with most of us in one way or another, but the overall response was rather lukewarm and there were really few reactions to it.

Although I have to tell you that, given the events of the last few hours, in various dreamhouse projects I have been asked to incorporate energy accumulators into the projected photovoltaic installation, with a backup system that allows the inverter to continue supplying electricity, from the panels or the battery, even if the Electric Grid is “dead”.

In the vast majority of photovoltaic installations for homes, manufacturers have made hybrid inverters fashionable. They are those that have an output as standard for the connection of storage batteries and whose software is ready to plug them in at the time of installation or later.

But the sale of batteries is another matter. Due to its normally high price, its installation was left “for later”, especially knowing that an inverter was going to be installed ready for when the time came.

But as I was telling you, in luxury homes where expenses have never been spared, let alone security issues, the installation of a backup system and a good set of lithium batteries is becoming essential.

We don’t know what the future holds, but I am certainly convinced that the search for energy autonomy, to a greater or lesser extent, is here to stay. It will start, as always happens with all technical advances, with the wealthiest. But, little by little, it will be implemented at all levels and in most homes and, why not, also businesses and industry.